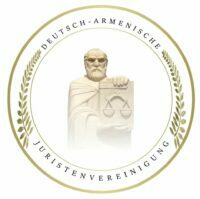 Since the beginning of the War of Independence of Artsakh the territorial integrity of the Republic of Azerbaijan including “Nagorno-Karabakh” has been continuously highlighted and circulated in the media. What is neglected, however, is that during the summit meeting in Lisbon, Portugal on December 2, 1996, the principle of the right of self-determination of peoples was a driving force negotiations for the future of the Republic of Artsakh.

The report includes the following points:

I. Right to self-determination and independence of the Artsakh Republic

II. State identity of the Republic of Artsakh

III. The current legal ramifications of the UN SC resolutions